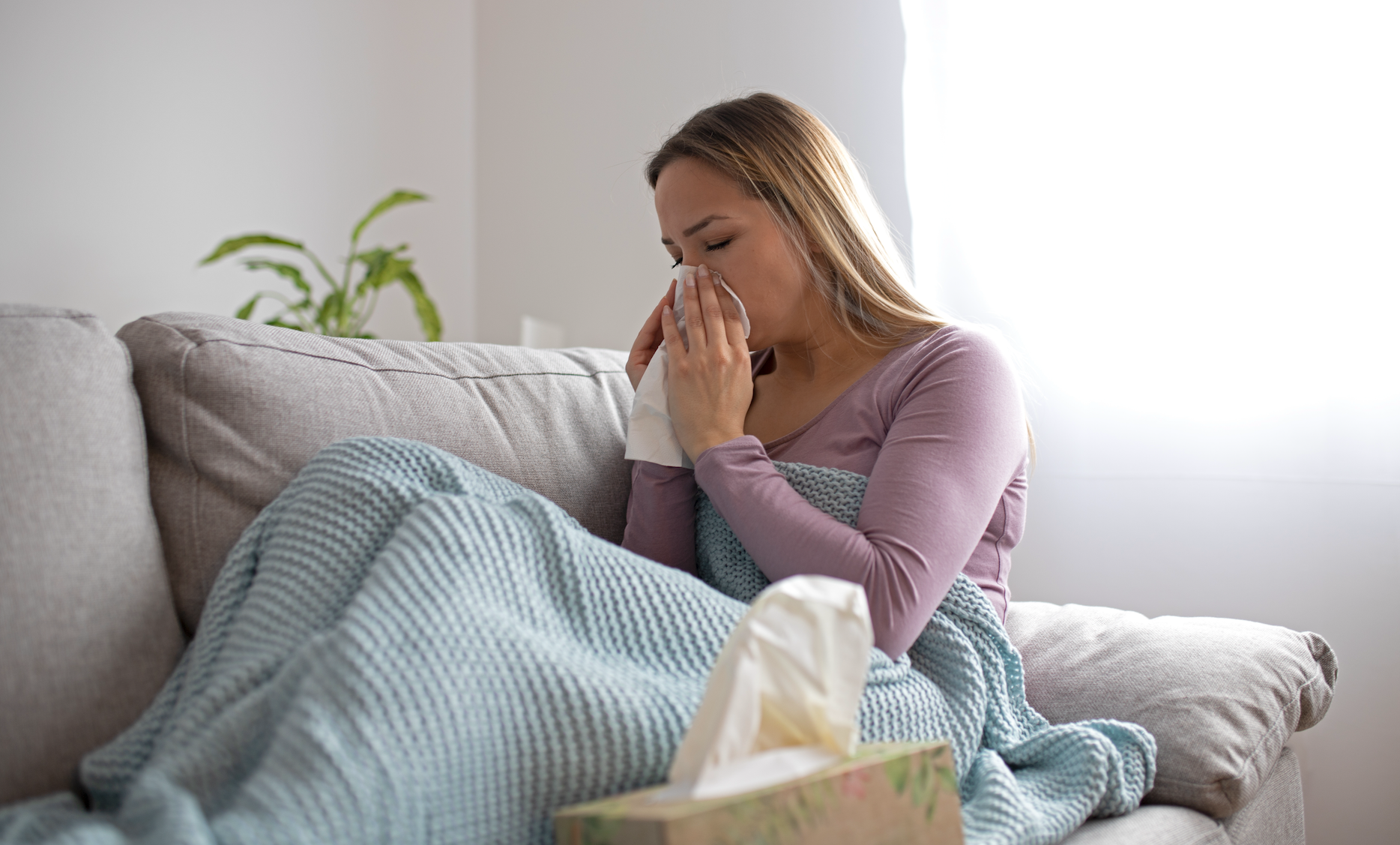 
Firebrick Pharma is pleased to announce that the first patient has been recruited into its confirmatory Phase 3 trial for Nasodine® Nasal Spray (“Nasodine”) as a treatment for the common cold.

The randomised controlled Phase 3 trial expects to recruit up to 450 adult subjects with early cold symptoms to achieve a target treatment population of 196 subjects, who are confirmed by PCR, to have a viral cold.

“This is the second Phase 3 trial for Nasodine and we are excited to take what we believe will be the final step towards commercialisation of Nasodine in Australia, and to lay the pathway for international approval and distribution,” said Firebrick Executive Chairman, Dr Peter Molloy.

“Nasodine is a first-in-class nasal spray medicine that actually targets the viral cause of the common cold, where colds start – in the nose.”

“GSS is the same endpoint we used as a secondary endpoint in our first Phase 3 trial, against which we saw a clear clinical benefit of Nasodine, especially in those who had confirmed viral infection,” said Dr Molloy.

The trial is a multi-centre international study, with recruitment planned at three sites in Australia and two sites in South Africa. The first site to recruit patients is in Adelaide, with Victorian and South African sites planned to come online over the next month. Trial recruitment at all sites is expected to be completed by October this year.

This second Phase 3 trial was originally intended to support international regulatory approvals, but if the Australian appeal is unsuccessful, it will also be used to support approval in Australia.

“Key learnings from the first Phase 3 trial have enabled us to move forward with planning for this current trial with confidence,” said Dr Molloy. “This time, we will select subjects in the primary endpoint population who have a confirmed viral cold, are recruited earlier post symptom onset and have stronger cold symptoms upon enrolment. It was amongst each of these groups in the first Phase 3 trial that Nasodine demonstrated the greatest impact.”

The Company recently announced the commencement of a Phase 2 trial of Nasodine in COVID-19 in South Africa (ASX Announcement 26 April, 2022).

“In our prospectus for ASX listing in January this year, we stated our intention to undertake a Phase 2 trial in COVID-19 and a Phase 3 trial for the common cold,” said Dr Molloy. “Both trials are now underway, which is an outstanding achievement.”

The trial is registered on ANZCTR (ACTRN12621000604808) and all details can be found at: https://www.anzctr.org.au/Trial/Registration/TrialReview.aspx?id=381767&isReview=true

Further details can also be found in the ASX Announcement on the Investors page of this website.

If you are located near one of the trial sites, you can visit Evrima or commoncoldstudy.com to register your interest to participate in the trial.