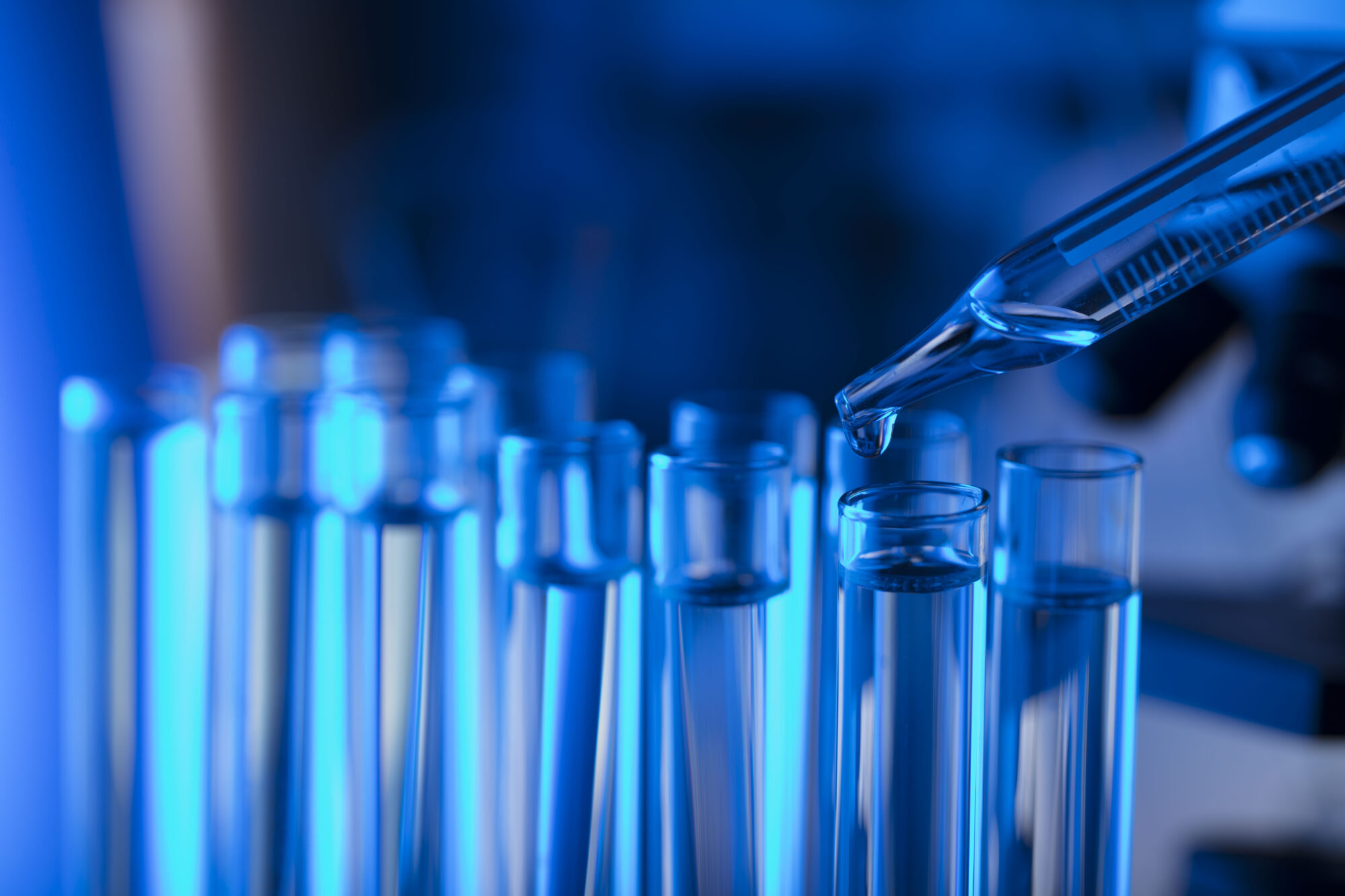 Firebrick Pharma is pleased to announce that its patent covering Nasodine® Nasal Spray (“Nasodine”) as a treatment and preventative for the common cold has now been granted in Malaysia.

This brings the number of countries where Firebrick’s common cold patent has been granted to 26, including:

The patent is still pending in Canada, China, Japan and Singapore.

The patent, which expires in most countries in 2035, is titled: “Treatment and prevention of the common

Granted claims include treating and preventing colds, as well as reducing the viral load of common cold viruses, prevention of secondary complications of colds, such as bronchitis, otitis media and sinusitis, and reducing the risk of more serious complications in at-risk populations, such as those with COPD, asthma, emphysema cystic fibrosis, or compromised immunity.

“Establishing strong patent protection for Nasodine has been essential to the product’s success, so it is truly gratifying to see the patent now granted in virtually all major markets,” said Firebrick Executive Chairman, Dr Peter Molloy. “If Nasodine is launched in the near term, it would come to market with more than 10 years of commercial patent protection, which is an uncommonly valuable achievement in the pharmaceutical industry.”