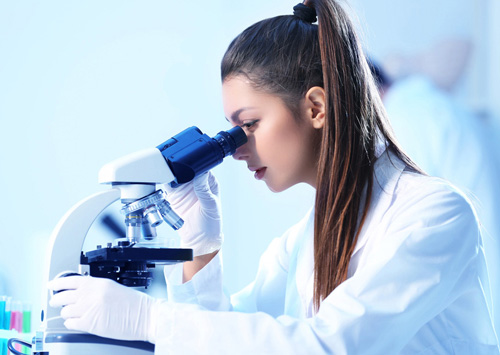 
Firebrick Pharma Limited is pleased to announce that a patent covering the unique formulation of Nasodine® Nasal Spray has been accepted in Australia.

The patent (number 2021203846) is titled: “Virucidal Formulations Containing Povidone-Iodine” and once granted, expires in June 2041. The patent will also be filed in the US, Europe and a number of other key markets.

“This is a very important development for Firebrick because it gives us our first composition patent for Nasodine,” said Executive Chairman, Dr Peter Molloy.

The two pre-existing Nasodine patents, covering intranasal use of povidone-iodine (PVP-I) for the common cold and pandemic viral diseases respectively, are ‘method-of-use’ patents.

The latest patent covers the pharmaceutical composition of the Nasodine formulation, regardless of intended use or site of application.

“If ultimately granted in the US and Europe, this patent significantly extends the patent protection around Nasodine and should make it more valuable for partnering, in my view,” added Dr Molloy.

The basis for the invention claimed in the patent is that the proprietary Nasodine formulation displays enhanced virucidal activity compared with PVP-I solutions alone. This is particularly the case with human rhinovirus (HRV), which is the main cause of the common cold.

The patent discloses the results of in vitro studies of Nasodine against HRV-14 (rhinovirus type 14), which is one of the more difficult rhinovirus strains for PVP-I to inactivate.

The Nasodine formulation produced a 6-log reduction (99.9999%) in viable virus after 5 minutes exposure, compared with less than a 2.5 log reduction with commercial PVP-I formulations, the latter based on published data.

According to the patent, the Nasodine formulation “showed a markedly increased virucidal activity compared to other PVP-I formulations (concentrations between around 0.5% and 1.0%), at clinically-relevant exposure times of 2 and 5 minutes.”

The patent also discloses that based on independent in vitro studies, the Nasodine formulation had enhanced antiviral activity against SARS-CoV-2 (COVID-19 virus), when compared with aqueous PVP-I solution.

A range of formulations is covered in the accepted patent claims, notably including PVP-I concentrations between 0.10% and 1.25%.