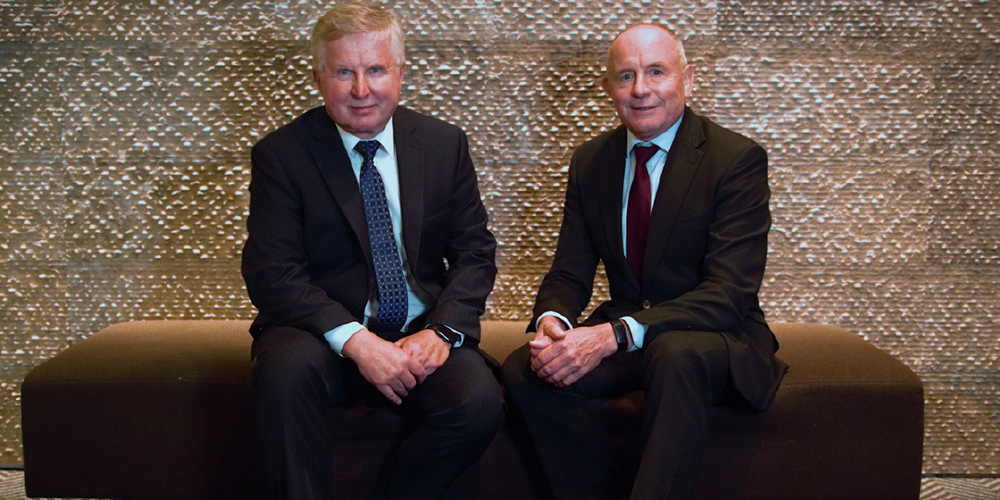 
Firebrick Pharma announced today that the Company had decided to file an appeal against TGA’s initial decision not to approve Nasodine® Nasal Spray (“Nasodine”) for sale in Australia, based on the existing clinical data.

If successful, the appeal could lead to approval of Nasodine sometime in 2022. If unsuccessful, we will re-submit to TGA at the end of the year upon completion of the already planned second Phase 3 trial to commence in the first half of this year.

“The potential for an appeal was telegraphed in our prospectus,” said Firebrick Executive Chairman, Peter Molloy. “Today, we have decided to proceed with that appeal.”

Firebrick was waiting for a formal letter from TGA confirming its decision and the reasons not to approve Nasodine in Australia based on the existing data; and that upon reviewing those reasons, the Company would decide whether to file an appeal. Having recently received that letter, Firebrick has decided to proceed with the appeal and today appointed legal counsel experienced in prosecuting TGA appeals.

“Nasodine is clearly safe and has met all of the TGA’s stringent quality and manufacturing requirements, with the TGA delegate’s residual concern being whether there is sufficient proof of clinical efficacy as a treatment for the common cold,” said Firebrick Executive Chairman, Peter Molloy.

“We believe that the first Phase 3 trial in 2019 sufficiently supports the clinical efficacy of Nasodine to allow approval in Australia, without additional studies,” added Dr Molloy. “This appeal allows us to present our case to a new delegate and potentially achieve approval this year, while we also complete a second Phase 3 trial this coming winter.”

The second Phase 3 trial is designed to confirm Nasodine’s clinical efficacy as a treatment for the common cold. The trial was originally intended to support international regulatory approvals, but if the Australian appeal is unsuccessful, it will be used to support approval in Australia as well.

The appeal is technically referred to as a “Section 60” appeal, because it is provided for under Section 60 of the Therapeutic Goods Act. Under the Act, companies can appeal to the Minister of Health seeking reconsideration of a TGA decision not to approve a medicine.

Firebrick has until 20 May 2022 to file its Section 60 appeal submission to the Minister of Health and thereafter, the Minister or a delegate has two months to reach a decision and advise the Company.