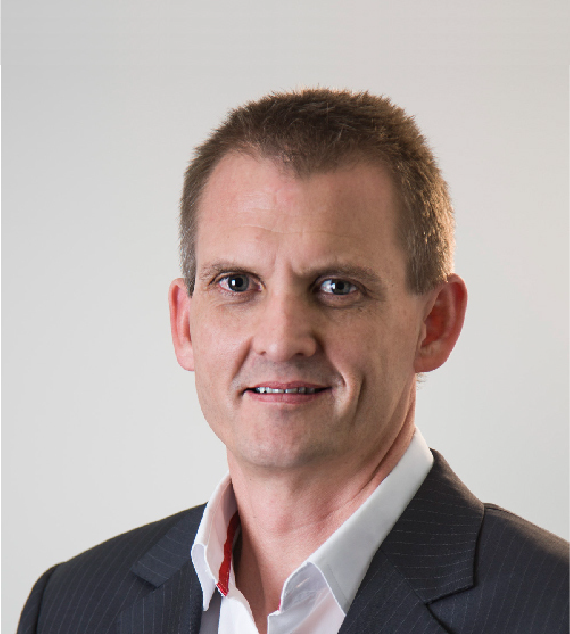 
Firebrick Pharma is pleased to announce the appointment of Dr Richard Treagus as a non-executive director on the Firebrick board of directors, with effect from 1 June 2022.

“We have had ongoing discussions with Richard about Firebrick since the Company was founded and are excited that he has agreed to join our board,” said Firebrick Executive Chairman, Dr Peter Molloy. “Richard brings valuable insights, not only as a medical doctor and very experienced director, but as someone with expertise in OTC pharmaceutical marketing.”

Dr Treagus said: “Firebrick is a great example of a late-stage innovative Australian pharmaceutical company, developing a novel medical treatment for a widespread and costly medical condition. I look forward to supporting the Firebrick team as they move Nasodine through Phase 3 and towards marketing approval in the major global markets.”

In the Firebrick prospectus (p. 42), the Company indicated that after listing it intended to appoint an additional independent non-executive director with skills and expertise that complement the members of the existing Board. From 1 June, the Firebrick board will comprise four directors: The founders, Dr Stephen Goodall and Dr Peter Molloy, plus two non-executive directors, with Dr Treagus joining Dr Phyllis Gardner as the second non-executive director. Dr Gardner is a Professor of Medicine at Stanford University and is also on the Board of Fellows of Harvard Medical School.